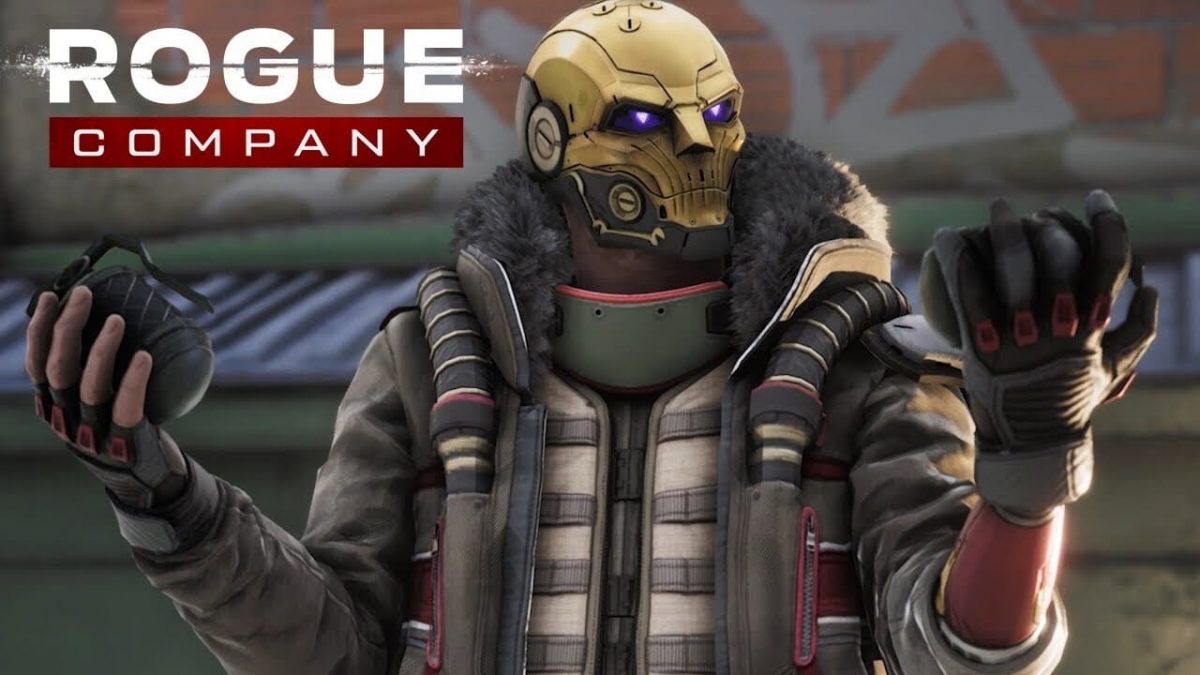 Anvil is a Defender character that has the ability to drop a barricade. His Defender can be used to block or cover flanking routes and you need to be a good tactician to use this character. He has access to C4 Charges and an active protection system gadget that can interrupt a limited number of enemy projectiles. He is also immune to slow, EMP and Disorient effects.

Chaac is a Duelist character and has a unique ability called Stim Pack. Stim Pack is basically healing himself while damaging the enemy. Chaac gets %75 of the damage he deals to opponent as health and can revive himself in a DBNO state.

Dallas is an Intel character and has the ability to Track the closest enemy player for a short amount of time. Also requires some tactic skills to use, especially while flanking through enemy team.

Dima is a Breacher character that has a grenade launcher. Grenade launcher shoots cluster grenades which fires a burst of mini grenades that can be very useful in a group of enemy players. Dima also has a passive ability that is called Burned. Burned effect makes the enemy downed by Dima makes the enemy visible to everyone on Dima’s team.

Lancer is another Duelist character in Rogue Company. He is more of an offensive character and has a unique ability that grants a temporary boost in movement speed and silences her footsteps. He is one of the best choices for flanking enemies.His passive ability is automatically reloading her weapon during a dodge-roll.

Phantom is a Sniper character in Rogue Company. Phantom’s ability is equipping a smoke grenade that reveals enemies positions. Phantom’s passive ability is slowing enemies health regenerations when the enemy is damaged by her.

Ronin is another Duelist character. Ronin’s ability is explosive throwing knife that detonates when enemies are near. Ronin’s passive ability is being hidden on enemies mini-map.

Saint is a Support character in Rogue Company. Saint’s ability is hiding from enemies and spotting enemies with damage while reviving with the drone.

Scorch is another Duelist character. Scorch’s ability is setting enemies on fire with her firearms for a short amount of time. Scorch’s passive ability is being immune to fire.

Talon is another Intel character. Talon’s ability is throwing and attaching darts to surfaces that detects enemies. Talon’s passive ability is picking up items from range.

Trench is another Defender character. Trench’s ability is creating a field of barbed wire that slows down enemies. Trench’s passive ability is carrying an additional gadget.

Vy is another Defender character. Vy’s ability is creating poison pools that reduces enemy maximum health. Vy’s passive ability is increasing your maximum health up to a cap of 25 while poisoning enemies. 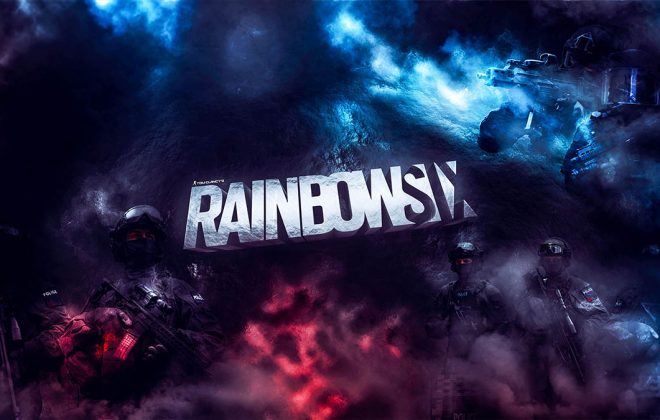 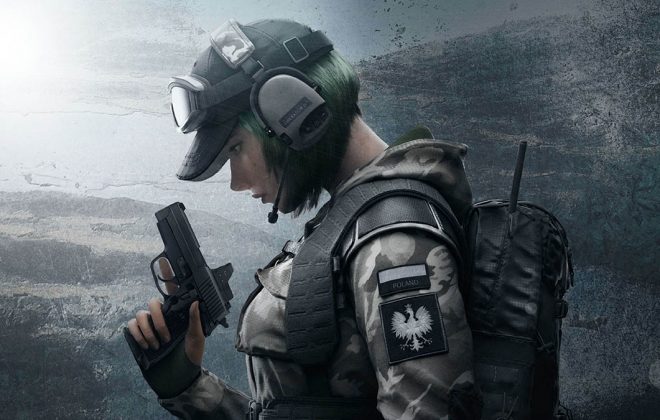