Home > NoRecoil > How To Reduce Weapon Recoil on Rust 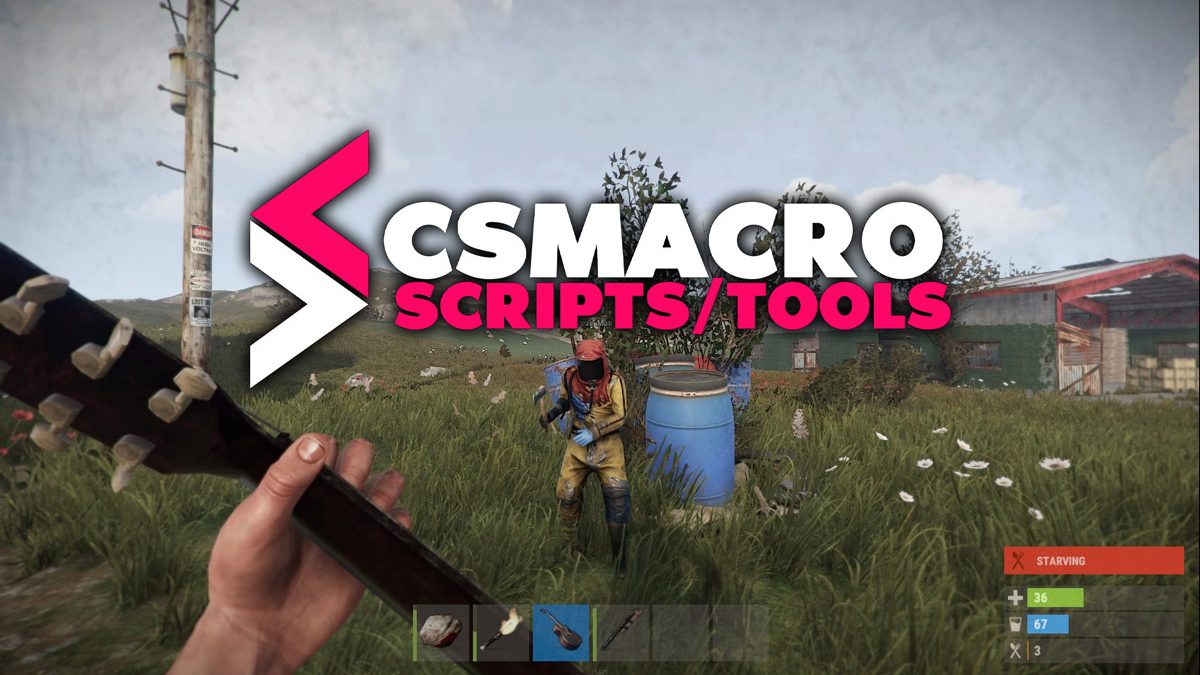 How To Reduce Weapon Recoil on Rust

How To Reduce Weapon Recoil on Rust

“For every action, there is an equal and opposite reaction,” Gunmakers have been trying to find the secret to countering Newtonian physics since the first weapons with gunpowder were invented.

While reducing recoil is something we are still trying to reduce in the real world, we have already mastered weapon recoil in video games. Most notably Rust, a first-person shooter, dips into a sense of realism by trying to emulate weapon recoil. Rust developers have done a decent job of setting themselves aside from other first-person shooters by having different recoil patterns based on the weapon used.

However, many Rust players want to experience the game without the frustration of weapon handling, but many are afraid that any Rust mouse script available is detectable by EAC. Fortunately, there’s a Rust norecoil macro that isn’t detectable by EAC.

Installing and activating this Rust anti-recoil macro improves gameplay by taking away the recoil that reduces any annoyances with gameplay to get you back into the game. Why is the recoil in Rust a game changer? It is because the automatic weapons in Rust all sport different spray patterns. It can be difficult to not only learn each spray pattern but maintain accuracy as well. Take down the competition over loot, you will find yourself on the losing end if you are not use  the gunplay in Rust.

Rust’s recoil system takes the fun out of playing the game. Taking the time to master each gun ended up taking away the fun of this survival video game that takes place in an open-world environment.

Undetected, Secure, Easy to use and Supports All mice and keyboards

For those looking for ways to reduce recoil in Rust, the only quick way to solve this issue is to run a Rust script. A Rust no recoil macro is easy to install and will get you back into the game to get on the same level as other players who run a Rust script undetected. This macro is up-to-date, secure, easy to use, and supports all mice and keyboards. It also adapts to walking, squatting, and supports all sights.

If you want to enjoy the game without being weighed down by lengthy recoil practices, then running a Rust script is a no-brainer for reducing weapon recoil in Rust. 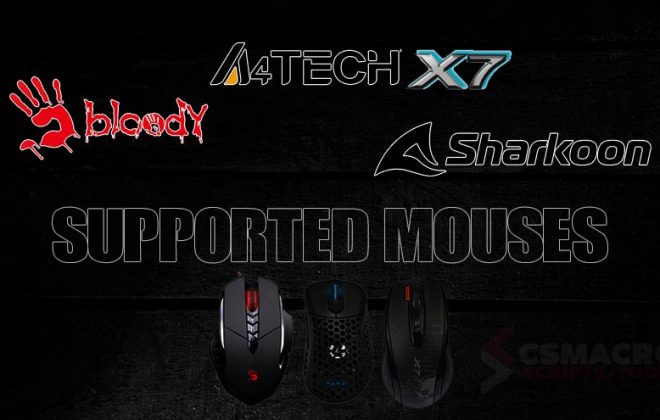 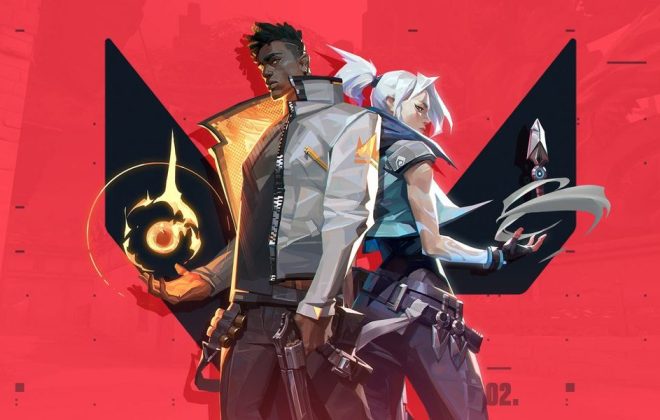