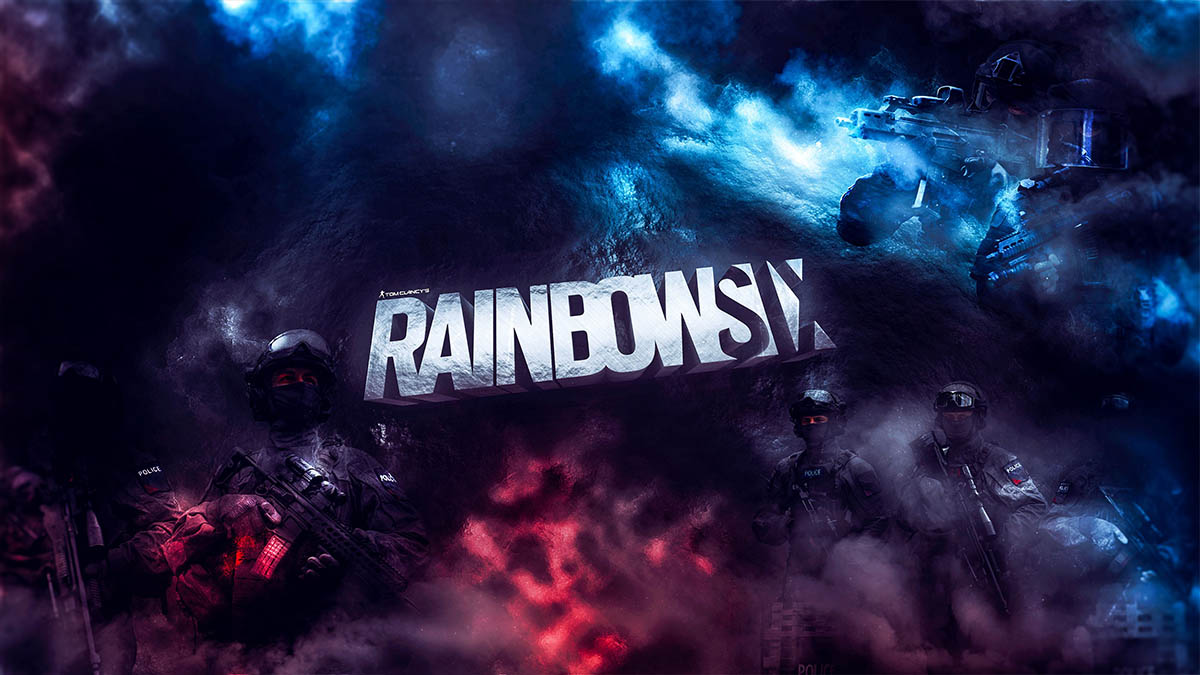 Do you constantly suffer from the poor functioning of weapons in games? The operating performance of both your hardware devices and your computer can adversely affect your gaming experience. But there are several ways you can be more advantageous by using special functions. The no recoil macro scripts we have produced for you will provide exactly that. Here is the thing: Tom Clancy’s Rainbow Six Siege No Recoil Macro!
In Tom Clancy’s Rainbow Six Siege game, you will benefit from all the following advantages by using the macro script we produced:

What hardware product do you use? Generally, the most used gaming hardware devices by gamers belong to the Logitech brand. We used Logitech compatible systems in all of the Rainbow Six no recoil macro products we produce. In this way, you will have the chance to use the features of this script on both your mouse and keyboards.

The most advantageous thing that no recoil macro products can offer you is accuracy. Accuracy allows you to hit the target you want, always advantageously. This makes aiming much easier. Many people target a pixel or a few close to that location to hit the right spot in games.

In this case, it may be more difficult to focus on the game and fight your opponents than you think. We don’t want you to experience such a situation! That’s why the no recoil macro scripts we produce allow you to send your bullet to accurate points when you shoot. Moreover, no gaming software can understand this.

You wouldn’t want to be banned for using Tom Clancy’s Rainbow Six Siege Logitech macro, would you? Then remember that you should choose powerful scripts that have undetectable features. The most important feature of specially developed scripts is that every time you open Windows, they work with a different software signature.

This has a very important advantage: Scripts played in encrypted form are not noticed by game platforms. There will be nothing to compromise your success and you will continue to move forward confidently. It’s that simple!

No Recoil – For All Weapons

How about trying a very powerful macro that will apply to all of the weapons in Tom Clancy’s Rainbow Six Siege game? You will defeat every opponent you encounter more easily while using your weapons faster and without recoil. Focus on the game’s script and fun characters! We consider the technical details and provide you with a great script service. In this way, the efficiency you get from the game increases several times at once. You can level up faster and improve yourself faster in the game.

The no recoil macro script you will use will allow you to move faster in the game.

Yes, folks, these are the keys to true success! Buy your script now and experience your game in a different level. 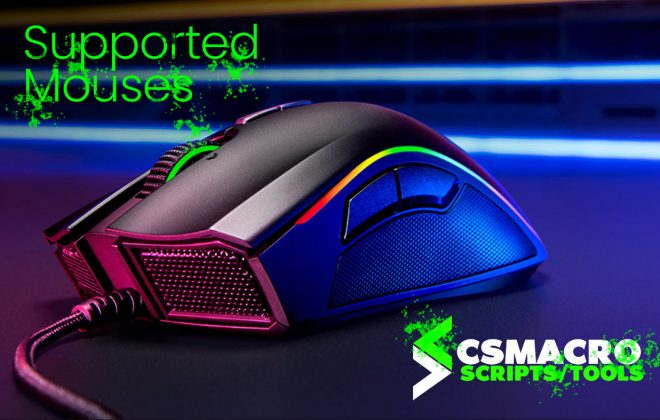 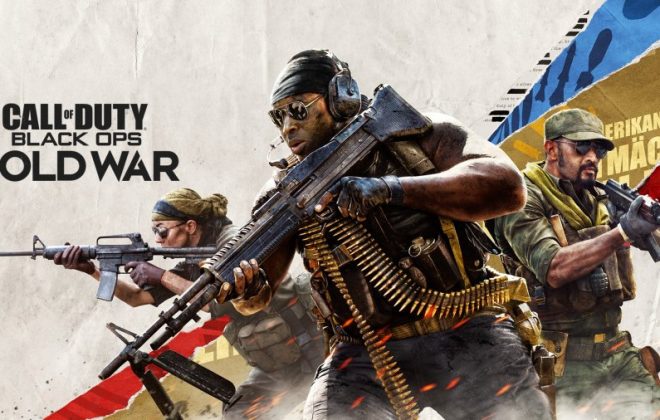 LEARN MORE
Rainbow Six
Special macro
CONTACT SUPPORT
Use Livechat or Discord to get in contact with our support team.