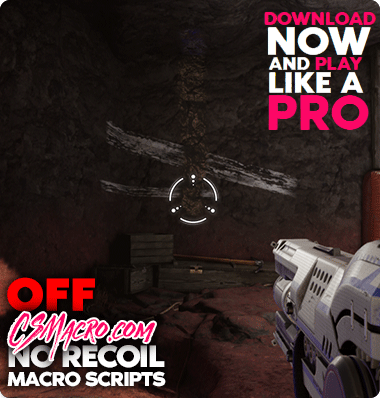 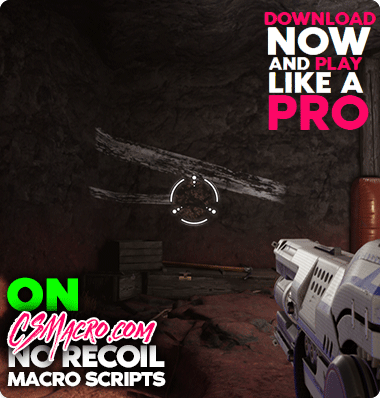 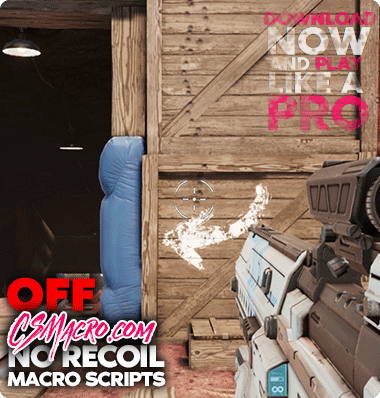 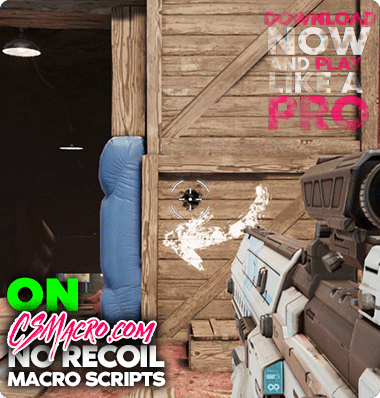 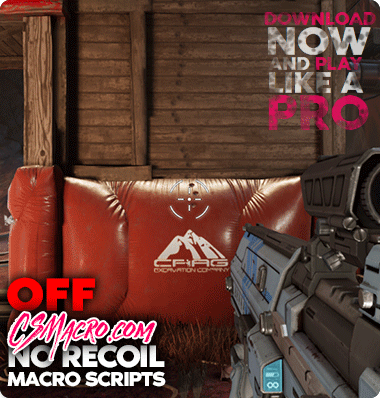 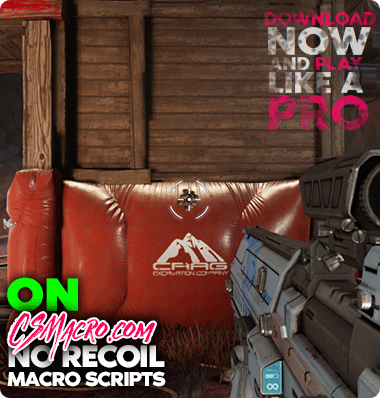 How to Install Splitgate Macro with G-Hub 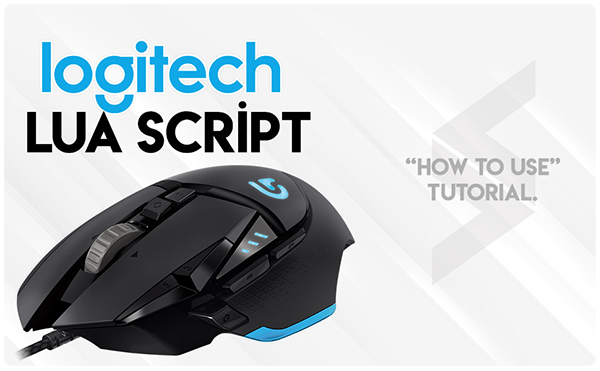 How to Install Splitgate Macro with LGS 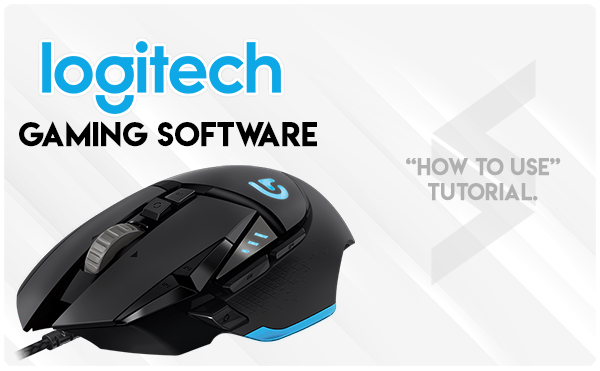 Splitgate Logitech macro combines together the old traditional close-range fighting with a new element, bringing back memories of some of the most popular shooter games of the previous two decades. Splitgate dubs "Halo meets Portal" by IGN. Keep an eye on your opponents to outwit them and stay one step ahead of them. Shoot down your opponents by striking from the flanks or soaring through portals in this thrilling, action-packed game. Splitgate is a fast-paced, player-controlled, free-to-play multiplayer shooter. This sci-fi shooter game has portal mechanisms. Tons of flying, and multi-dimensional battles that elevate the FPS genre to new heights.

Nothing beats sneaking up behind a befuddled opponent who still believes you're ahead of him and shooting him in the head without using binoculars! Splitgate has more than 20 maps, each with its own distinct atmosphere and playstyle, as well as difficult tasks, hundreds of customizable characters, competitive rankings, rating systems, and more than 15 casual and competitive game types. Splitgate Logitech no recoil research facility within an active volcano, a luxurious underwater hotel, a spaceship crash site, and much more can all be found on the maps.

Each map has its own distinct appearance and feel. Each map has a unique gaming experience for players, and those that adjust their techniques to the map are rewarded. All of this takes place in Splitgate's fast-paced portal fights.

You can play with or against your pals on multiple devices and computers thanks to the cross-platform play feature. Beginners may jump right into the game thanks to normal FPS controls and easy-to-understand portal mechanisms. 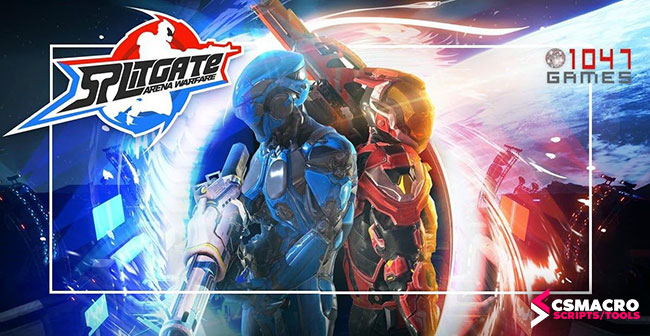 All of the items are made with great care to provide accuracy, recoil control, and maximum adjustability. In games with the highest graphical settings, macros are tested regularly for optimum shooting accuracy.

A4Tech Bloody and Logitech are two companies that specialize in macro mice. Razer's beta software was expected to be finished soon! For a Cougar and Corsair, a macro is possible with the limits.

Splitgate may be able to find in Task Manager. After Splitgate has fully booted, go to Task Manager and search for Splitgate under the "PROCESSES" tab. Look for "Open file location" in the context menu when you right-click on it. It will open the.exe file on which Splitgate is executing. The file name should be "PortalWars-Win64-Shipping.exe." 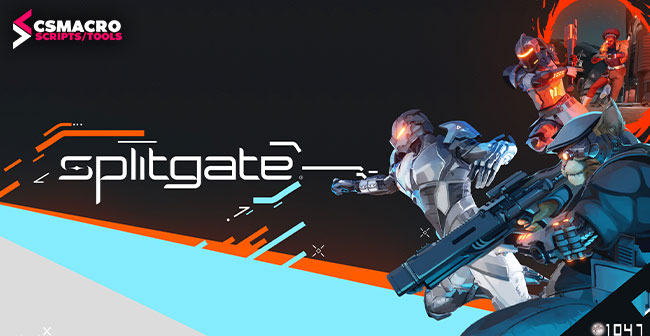 This is the macro you've been looking for. Private macros that are extremely accurate and self-made, with no recoil. Macro is a mouse script that lowers vertical and horizontal recoil considerably. The most essential aspect is that our macro has no effect on game files. A macro is a collection of instructions that perform specific tasks and automate processes. For us, this implies that the macro will include mouse instructions, such as moving the pointer inside a timeline. This package includes a few macros that tailors to specific weapons. For complex recoil patterns, this ensures the greatest quality and best macros.

The camera in this game controls by the mouse. This means that if the gyro/stick sensitivities you use in JoyShockMapper calibrate well, you may use them in other camera-mouse games like FPS, TPS, 3D platformers, and so on.

For all weapons in the game, the Splitgate macro script provides ten no recoil macro files. Shoot laser humans, long-range humans with the Plasmarifle without overloading the weapon, or kill your opponents at close range with the Assault rifle without recoil utilizing the high-recoil SMG.

Macros are undetectable by any anti-cheat system since they do not enter the game and have no direct effect. They only alter/adjust the mouse's movement. No program can tell the difference between your hand moving the mouse and the macro moving. Following all upgrades, free macro updates give on a regular basis. It works with all of the weapons in the Modern Warfare game, and each one has its own settings.

Additionally, all mouse and keyboards are compatible with macros. Compatible with any brand of mouse or keyboard. It works with mice that don't have a macro capability in a smooth manner. Many languages support by the script. It enables you to regulate gun recoil like a pro player. It decreases the rate of bullet bounce by about 100%. As a result, all bullets hit their intended targets without bouncing.